Born and raised in the Bay Area, Evan Low has devoted his entire career to serving his community.

As the son of a local eye doctor and outspoken community leader, Evan learned the value of community activism at a young age. After attending local public schools and earning degrees from De Anza Community College and San Jose State, he went on to graduate from the Senior Executives in State and Local Government Program at the John F. Kennedy School of Government at Harvard University. Evan’s commitment to making real improvements in peoples' lives has been the driving force behind his public service.

Evan has been a trail-blazer for diverse representation in his community. In 2006, Evan made history by becoming the first Asian‐American, openly gay, and one of the youngest people ever elected to Campbell’s City Council. He made history again in 2009 when he was elected as Mayor of Campbell and became the youngest Asian‐American Mayor in the country. And in 2014, he became the youngest Asian-American legislator to be elected to the Assembly in state history.

As a State Assemblymember, Evan has worked closely with his community and his colleagues to tackle some of the greatest challenges facing the Silicon Valley and the entire state of California. Evan has been a leader on a diverse range of issues including job creation, affordability, environmental protection, marriage equality and civil rights, transparency in government, and fiscal reform. He is a leader in the Assembly, servingin many different capacities such as the Chair of the California Legislative LGBT Caucus, co-chair of the Legislative Technology and Innovation Caucus, chair of the Business and Professions Committee, and the Vice-chair of the Asian Pacific Islander Legislative Caucus.

Evan will continue to bring new energy, innovative leadership, and a renewed commitment to California’s values to the State Assembly. 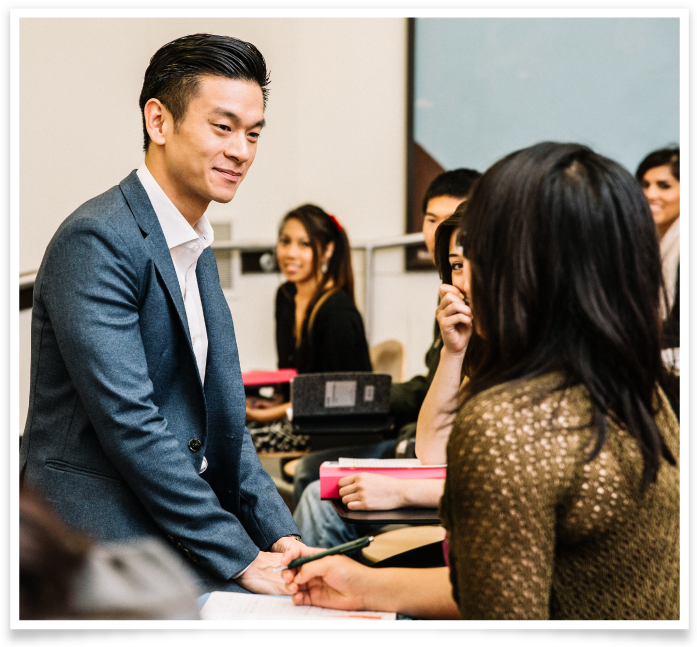 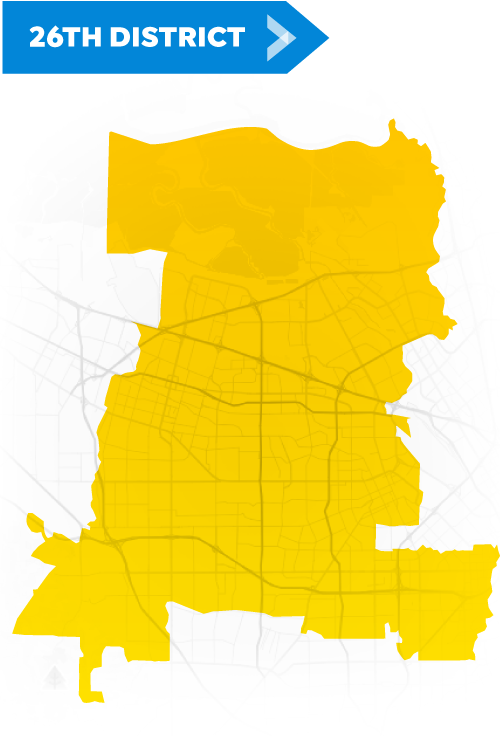 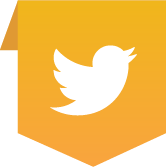 @Evan_Low
The @NRA is losing money and losing members because of the work that groups like @momsdemand are doing. Let’s keep the pressure on!
Paid for by Evan Low for Assembly 2022. ID# 1434780.